Chiasson sees similar reactions from nearly all over her patients.

“It’s life-changing,” said Chiasson, a meticulous and compassionate professional who has more than 20 years of experience as a dermatologist.

“A lot of people we see cry because they are so happy. We know that we have made them happy and patient satisfaction is our team’s first priority.”

Figurra has more than 20 professional people on staff, including four doctors,  several nurses and aestheticians.

Dr. Chiasson, a Shippagan native, opened the first dermatology clinic at The Moncton Hospital in 1999. Four years later, she opened her first private clinic in Shediac then moved to the expansive and sparkling 6,000 square-foot location on Champlain Street in Dieppe in 2011. 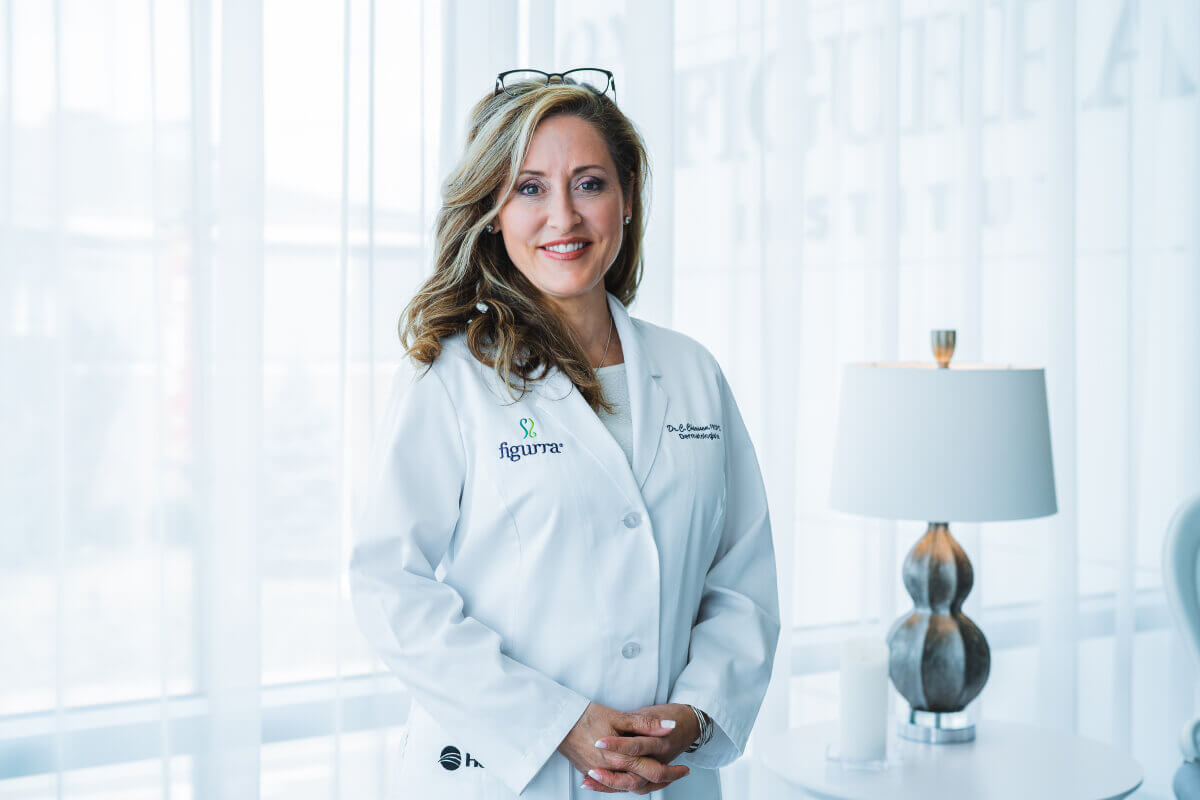 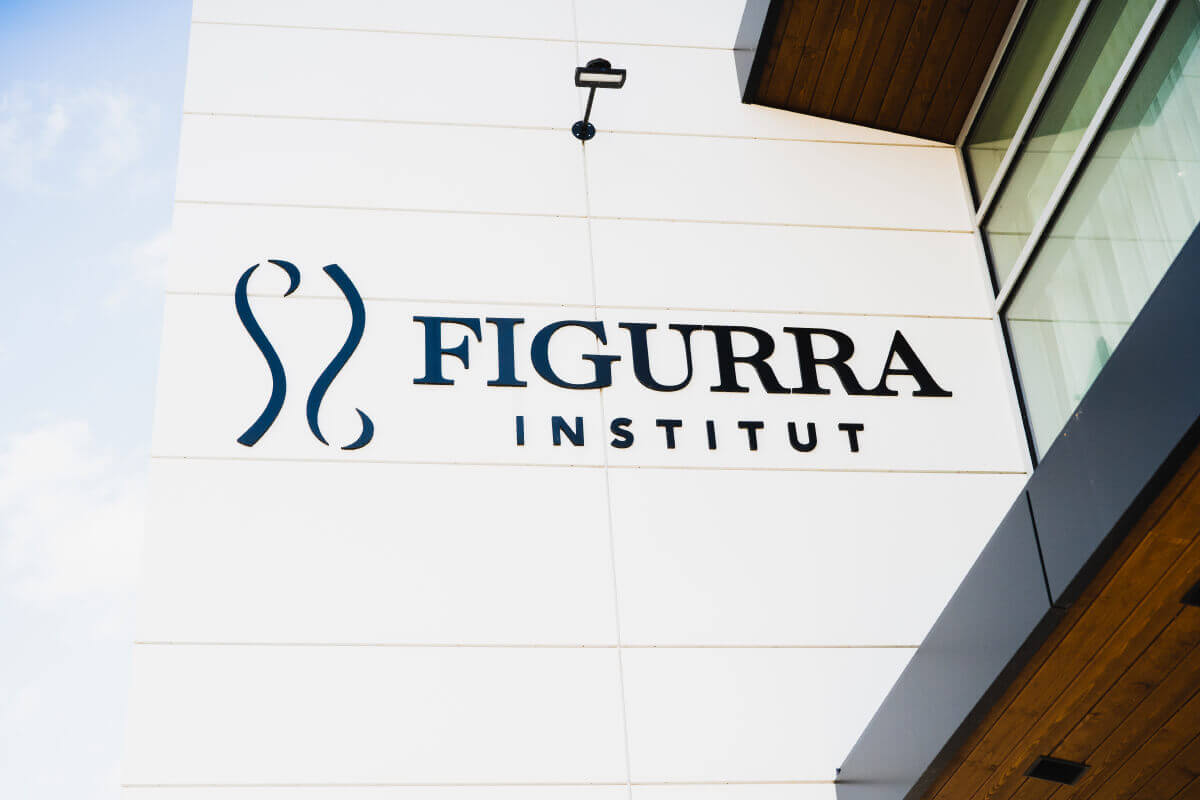 “It was always important for me to provide the kind of experience that our patients deserve,” Chiasson said. “They take care of themselves and they are looking for us to help them with their body, face and skin.

“We help them face the challenges of abnormalities so they can be at their best. We had many limitations in the hospital setting and we can do a lot more to help people in our own clinic.”

Figurra has a patient list of about 19,000 and Chiasson is proud of the individual service provided by the institute.

“Our staff wants to get to know every person that comes through our doors and we want to make it a positive experience,” she said.

“Our industry is evolving and our staff is constantly learning about new ways of helping our clients. Through it all, we maintain an important human connection. Our patients are always in the good hands of people who care about them.”