TAKING CHARGE OF
OUR FUTURE

Building a vibrant economy and region requires strong leadership and a collective voice. The Driving Force is that voice. It’s based on the idea that a rising tide benefits everyone, and that you will receive in direct proportion to what you contribute. Your investment will go towards regional marketing and workforce development. It’s about coming together as a united voice for the prosperity of our region 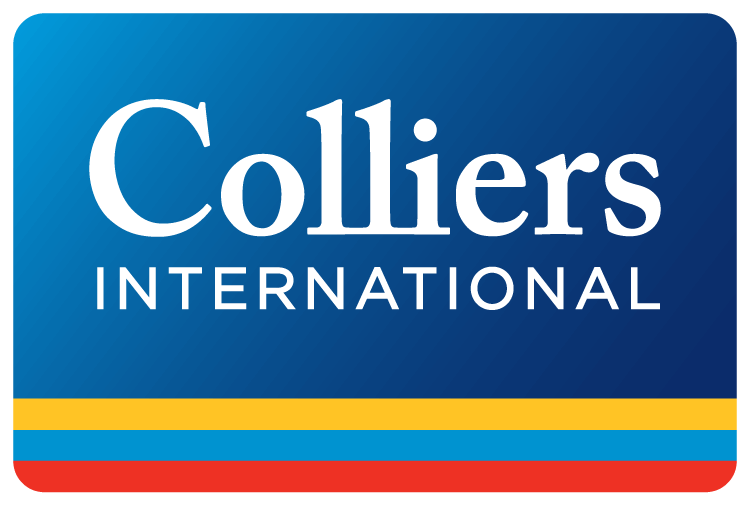 Bill Hennessey has been an active member of the Greater Moncton Business community for over 25 years. He first arrived in Moncton in 1986, when he accepted a position as an Auditor with the Atlantic Lottery Corporation. During his time there, he held numerous roles including Auditor, Information Technology Manager and Sales Manager. Over the several years, he set his sights on pursuing a career in the tech/gaming industry.

An entrepreneur at heart, Bill always knew he wanted to be involved in helping start-up companies grow from the ground up, to achieve their maximum potential. In 1993 he joined a gaming tech start-up called Spielo Gaming International as Vice President of Sales and minority equity owner. When he first started with the company, it was valued at approximately $1 million. By 1998 the company was established as a multinational company on 4 continents and a key supplier in the international gaming industry. The company had reached a valuation of $60 million. In 2004 Spielo was sold for $150 million USD.

Wanting to continue his involvement with start-up companies, in 1998, Bill joined a small Canadian focused gaming suppler as Vice President of Sales and 25% Owner. In 1999, annual sales were $6 million and by 2003 the business grew to annual sales of $104 million. In 2004, the company was sold to an American Fortune 500 company. Following the sale of the company, Bill joined a European based online gaming company called GTech G2 as Senior Director, North America. G2 proceeded to launch the first government licensed online poker and casino site in North America.

As owner and developer with FiveFive Queen Developments Inc., Bill has just finished one of the most exciting projects to grace to the core of Downtown Moncton. FiveFive, a new eight story development is officially complete. This building features 55 luxurious condominium units; Gahan House Hub City; the first ever Éxperience by ANBL Boutique Store; and a 97-room boutique hotel, Canvas Moncton Hotel, Tapestry Collection by Hilton. The official grand opening of Canvas Moncton was the final piece of the project and took place December 11, 2019. The grand opening of the hotel also marked the debut of the Tapestry Collection Hilton brand in all of Canada. It is undisputable that this project has increased the vibrancy and changed the landscape of Downtown Moncton.

Bill has extensive board experience on both professional and philanthropic boards, and has served as a member of the following:

Although a man with more than enough on his place, Bill has always ensured a portion of his time is used to advance various social causes. He was actively involved in the key efforts to save the local Kay Arena in Moncton by chairing a $1 million capital campaign. The Foundation was successful in working with municipal, provincial and federal governments to build the Crossman Community Centre – Kay Arena. Bill also worked on the capital campaign for Crossroads for Women, a foundation with a mission to help women and children transition from crisis to empowerment and was successful in having their shelter renovated. As the Second Vice Chairperson of the Friends of the Moncton Hospital, Bill was actively involved in their fundraising events as well. Most recently, Bill volunteered his businesses services to help launch the #InBeccasName campaign which is still underway raising money for an endowment in Becca Schofield’s honour to help cancer patients with their financial struggles. Bill was also a member of Major Gifts Campaign raising over $10 million for the Friends of the Moncton Hospital.

Bill was recognized as one of Atlantic Canada’s Top 50 CEO’s by Atlantic Business Magazine in both 2019 and 2020 for his remarkable leadership, community involvement and exponential business growth. Presently, his primary focus is to provide a strong sense of leadership to all three of his enterprises and to ensure his team members have the resources, encouragement and support to reach their maximum potential.

Colliers International is an investment management and professional services company that can help your businesses succeed. With over 25 years of experience, they have the leadership and people to help maximize your growth and profitability.